Which 2013 Tablet is the Best for Gaming?

Which 2013 Tablet is the Best for Gaming?

Over the past few years the people who play games has changed, mainly because of the accessibility of games on the internet and through mobile devices such as tablets. It used to be that the only way to play games was to have a top-of-the-line PC or a home console, both of which could cost a lot of money even by todayís standards. However now with the invention of tablets anyone can purchase one and enjoy a multitude of different games that you can download instantly from the App Store on them. On these App Stores you can find whole array of different genres with puzzle games being made one of the most popular as well as online casino games being available within your tabletís web browser allowing you to play instantly without downloading at sites like MobileCasino.mobi. 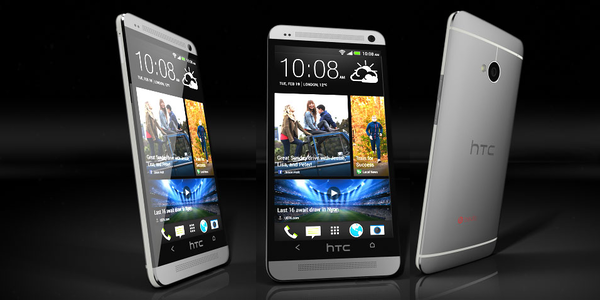 So when looking for a tablet which one should you look at first since there are a whole array of different models and varieties available at any one time. There are definitely a couple that you should check out including the newest Apple products the iPad Air which is lighter and thinner than any other 10 inch iPad ever before. Not only this but it still packs the same power as the other bigger versions with a dual core processor still powering it and allowing you to play all the games you want. If you do not want an Apple iPad there are also many other options including the Google Nexus 7 which may be a little smaller with only 7 inch screen that is still packs a punch. With a quad core processor and 2 GB of RAM powering the small device, itís sure that any game you want to play runs smoothly.

Hello, I am Suumit Shah. I’m Webmaster, Entrepreneur and Computer Engineer by profession. I love the world wide web and I always crave to learn new technologies in it. I hope I can help lot of geeks out there who are seeking of the knowledge about different technologies through this blog. To know more about me find me on Google, Twitter and Facebook
« The future of Wearable Electronics — the best is yet to come…
OLX.in: Buying and Selling Redefined »