Last year yielded not only a multitude of overdue technological advancements, but teased us with the prospect of several imminent futuristic golden nuggets.

Who can honestly say they were blown away by the Chromecast’s arrival or the 4K monitors on everybody’s tongue at CES? Some recent gadgets and conveniences barely improved upon existing devices, and will most probably be rendered outmoded before the year is through. One can reasonably presume that the Pebble Smartwatch will join both the Betamax and whatever they were using before the wheel, in the realm of obsolescence after Archangel Jobs’ iWatch inevitably materializes in the coming months.

As evidenced by the empirical data, I am no scientist, but with the commercial release of the Oculus Rift on the horizon, and technology like the Argus Retinal Prosthesis becoming a reality, it’s not implausible that we’re on the verge of having available to us gizmos that play video right into your head. 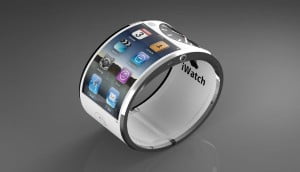 Also known as handheld or pocket-projectors, this technology would convert remaining non-believers of the necessity of owning a handheld device into devout advocates.

As both flexible screens and wearable devices like Google Glass are likely to have become widespread and commonplace before the end of the year, fabric-embedded screens coming into existence is feasible in the not too distant future.

At the beginning of last year, technology allowing mobile phones to track, and react to, the user’s eye movements was starting to become prevalent. Now with any luck 2014 will see the home cinema industry make use of this same technology to make our movie experience much more immersive.

A natural evolution of current multi-cam Pervasive Video Capture technologies such as Looxcie and Sensecam, Multi-angle Pervasive Video Movies would necessitate a several display set-up at home. Not too far a stretch of the imagination for already hard-core videogamers.

Half of the fun of home cinema is the barrage of heckles a bad movie earns from a group of friends. Providing Party-watching lands in 2014, folks will undoubtedly take to ridiculing box-office flops from within the confines of their own separate home cinemas.

For a little as a thousand pounds nowadays you can get hold of a rollercoaster simulator. And with driving-simulator gaming seats already around, one can easily imagine the videogame and movie industries uniting this year to bring us not only games and films that require simulator set-ups at home, but seats that can react to existing works and have you, for example, vibrating with each tremor of Jurassic Park’s T-Rex’s footsteps, or feel like you’re flying among the ships in Star Wars.

As the world collectively grows weary of the novelty of 3D cinema, the natural progression would be for the Holodeck to arrive. We probably already have the technology to get this going for videogames, but for movies it’d mean first developing Holography. Even sitting next to holograms of chat show guests and reading from their Teleprompters would be sure to excite TV addicts but, needless to say, being able to walk around the action in blockbusters and see it from all angles would be an entertainment revolution. 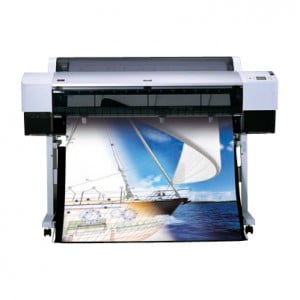 Everything You Need to Know About Digital Printers 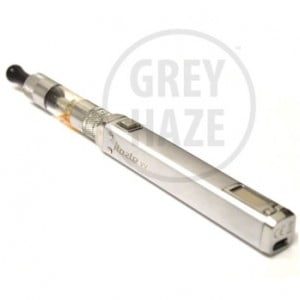 I am Poppy Arch chief executive officer at Tecmetic. I target Latest Trends in Technology. i'm conjointly writing for Apple and TechCrunch. I even have 6 year expertise of technical writing. Tecmetic is totally absolve to readers. Our financial gain is totally a resultant of the e-mail and web-advertising. but, we have a tendency to aren't engaged in sale of any product or ideas on-line. we try for honest news coverage, significantly from technology sector.
« DVDFab DVD Copy Review
How to Start a Cybersecurity Career With the U.S. Government »